Sure, the majority of professional football players behave responsibly. But just like any broad swath of the population, especially those who regularly slam their heads into each other, there are sure to be some who cannot keep their act together. We’ve compiled some of the biggest sex scandals of the NFL. While all of these stories made national headlines, are they true or not? You decide.

When you’re a two-time Super Bowl champion quarterback, you can probably get away with one accusation of sexual assault, even if it results in a protracted legal battle covered heavily by the press. But when you get accused a second time, most people will assume you’re guilty – especially if you’re also incredibly arrogant. 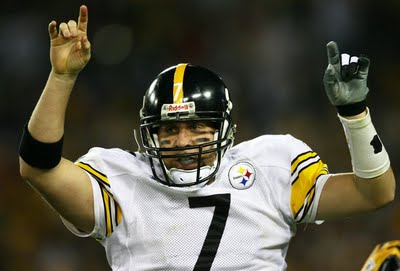 “Throw your hands in the air, if you a true player” – Biggie Smalls

It makes you wonder if getting sacked by opposing defenses an average of forty times a season affects the old brain box. 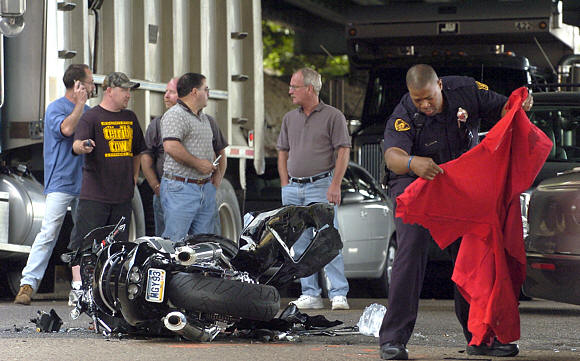 It also doesn’t help when you crash the fastest production motorcycle on the market, without wearing a helmet. We’re not doctors, but extreme head trauma seems like it might result in some poor personal decisions down the line.

Brett Favre – Will He or Won’t He?

Gotta love ol’ Favre. He’s always in the news, a surprising fact since he supposedly “hates drama.” Right. Apparently, he has been very interested in sideline reporter Jenn Sterger. He’s even been sending her explicit photos via cell phone (allegedly). 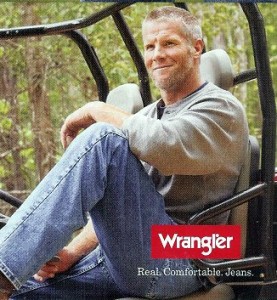 “Somebody Wrangle me up some hot lovin’.”

Could there be some truth to this? Well, when you’re the all-time leader in interceptions thrown, you’ve got to be a pretty persistent person. Hell he is online sports betting gold. 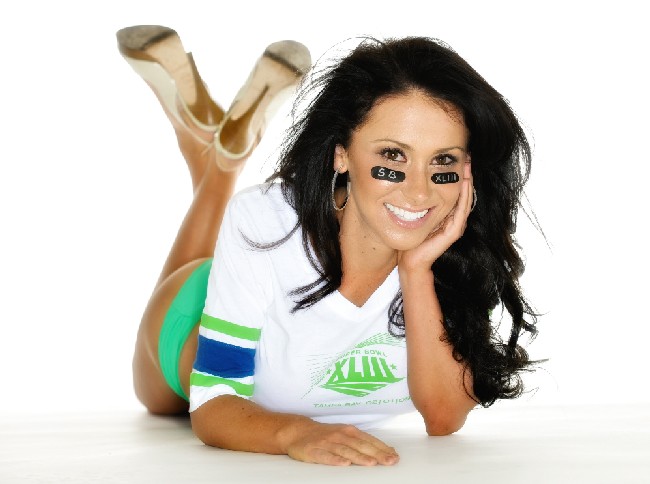 On the other hand, Jenn Sterger has posed for Playboy, so she’s not exactly innocent.

Fact or Fiction? Who knows.

Lawrence Taylor and an Underage Hooker

Taylor used to be the Billy Badass of football. Now it appears that he is the Pistol Pete of prostitution. He’s being tried for a smorgasbord of crimes, including rape and criminal sex, for paying a sixteen-year-old $300 to have sex with him. 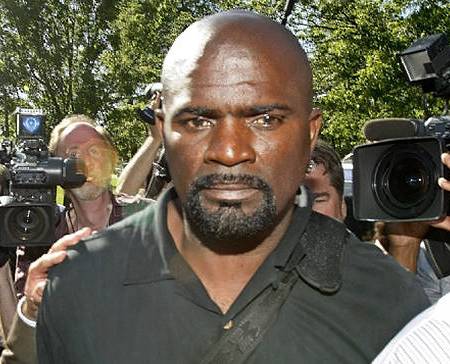 “I figured if I paid for it, I wasn’t breaking the law. Plus, I’m Lawrence Taylor.”

The girl supposedly lied to Taylor, telling him she was nineteen years old. Despite this, paying for sex is still illegal. Unless you live in Nevada.

What do you get when you allegedly put some boats on a lake with some NFL player and strippers? A great news story, that’s what you get. This is probably the granddaddy of NFL sex scandals because it involved not just one NFL player, but ten of them, including ringleader Fred Smoot. 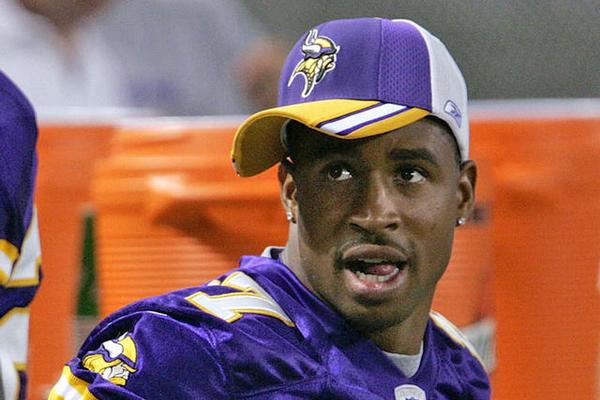 Smooty Spice plots to publicly embarrass both himself and his teammates.

It seems hard to fathom why NFL players would think that they could get away with ordering up a couple of boats and a gaggle of strippers without anyone noticing. Come on, a boat? You could’ve rented something a little more private like a house! Even a limo would have been smarter.

Fact or Fiction? How could it not be Fact?

Sure, NFL rookies make mistakes. That includes making a homemade sex tape, if you’re Patriots linebacker Brandon Spikes. Maybe sex tape production is allowable at the ol’ University of Florida where Spikes went to school, but as a professional football player, it’s generally frowned upon. It could be one highlight video you wouldn’t want to see replayed on TV. 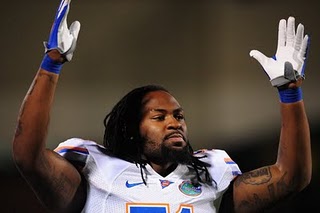 Maybe in a high-profile job other than the NFL this wouldn’t be a bad thing, but this kind of stuff usually gets players suspended without pay for a few games.

Fact or Fiction? Fact (it’s available on the internet).