Wherever there is a sporting event, there are people willing to lay money on the outcome. What happens when the final score isn’t enough to satisfy the cravings of the hungriest gambler? If there’s one thing gamblers are good at, it’s getting creative. People are willing to bet on anything and everything in order to make a few bucks. The following are some of the most bizarre sports bets ever made. 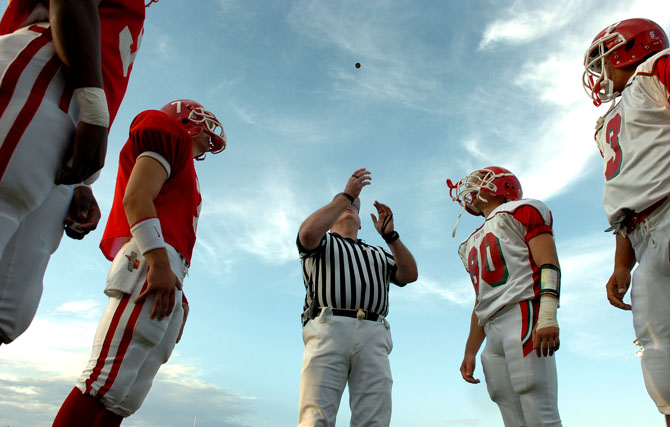 The biggest event in professional sports sees thousands of dollars won and lost each year before the game even starts. Las Vegas is willing to take odds on just about anything, as the Super Bowl coin toss bet clearly highlights. 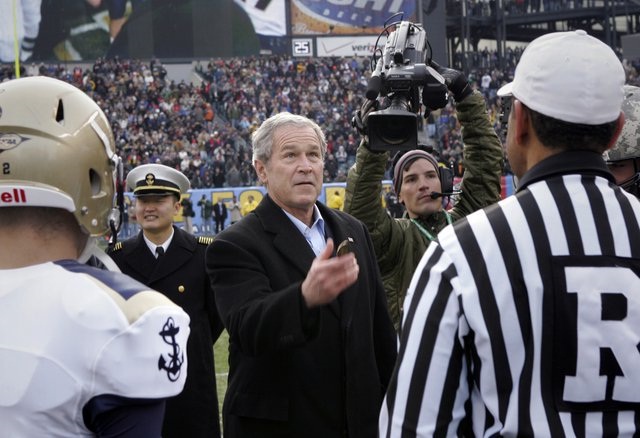 Not only do gamblers bet on how the coin will land, they also bet on which team will win, and what they will elect to do. Like an appetizer before the main course, betting on the coin toss helps curb the appetite of the hungriest gamblers.

2. The Color of the Gatorade Dumped on the Winning Coach 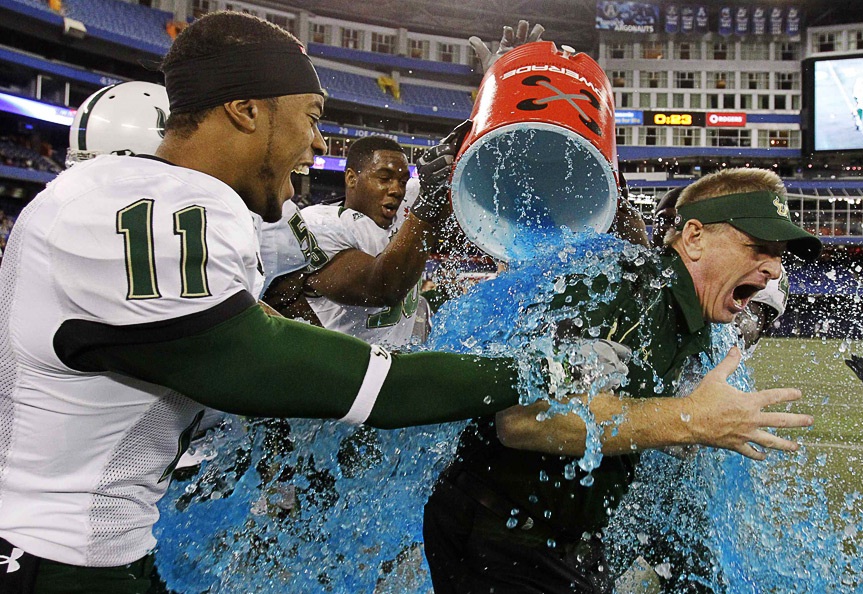 Just as the coin toss serves as a gambler’s appetizer, this bet serves as the gambler’s dessert. While this bet would have once been easy money (as Gatorade was orange for the first ten years of its existence), the recent explosion of color varieties actually makes this an interesting wager. 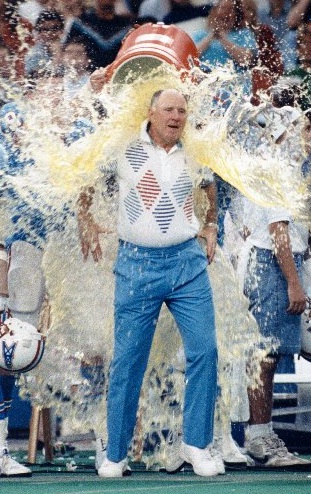 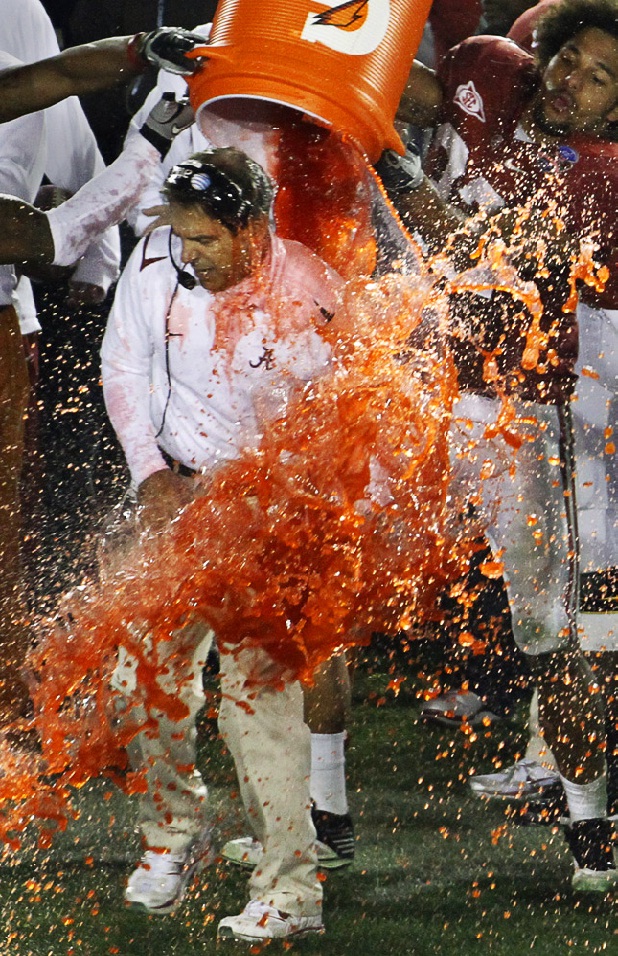 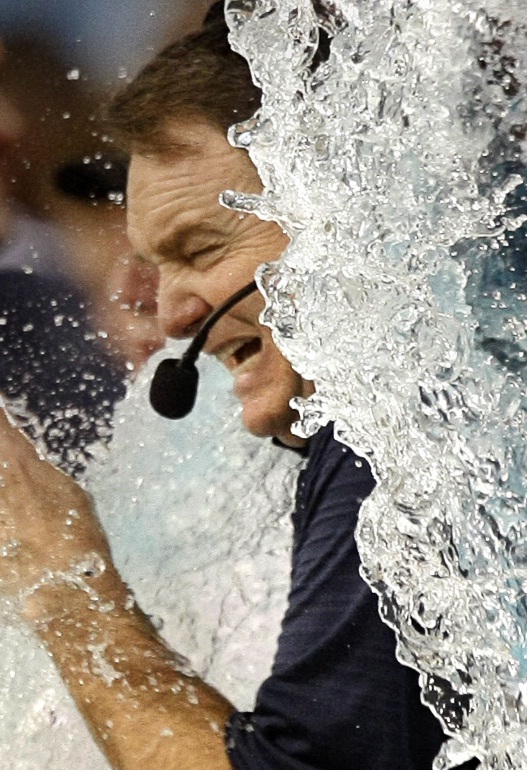 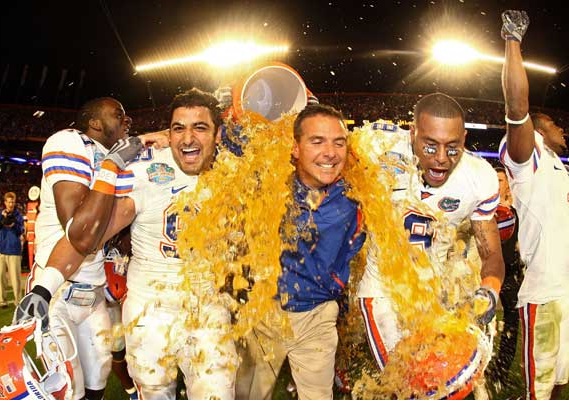 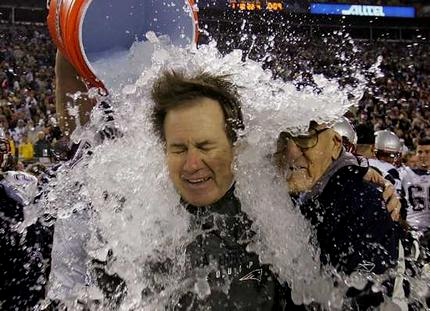 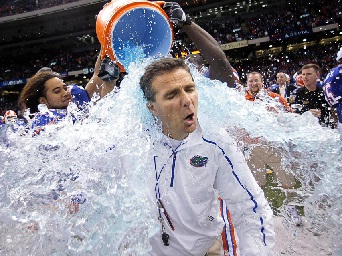 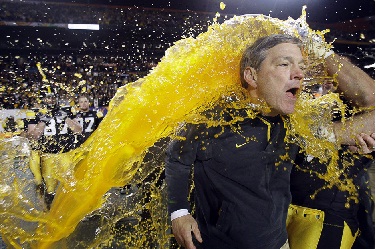 Betting on the color to come out of the Gatorade bucket during the game-winning celebration gives one final fix to those who hate to say good night. From the looks of it, blue and yellow flavors are the safest bet.

3. Jersey Number of the Player to Score the 1st Touchdown 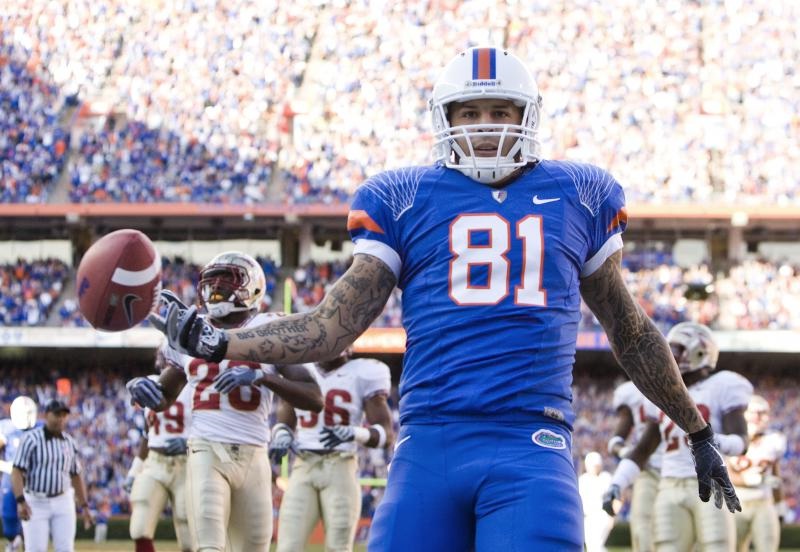 Most wide receivers have numbers in the 80’s, which means it’s a good bet that two competing teams could be fielding players wearing the same number. Instead of choosing which player will score first, some gamblers bet instead on which jersey number will be the first to reach the end zone. 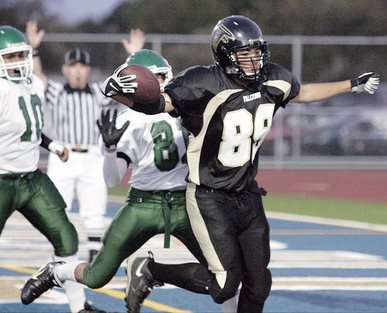 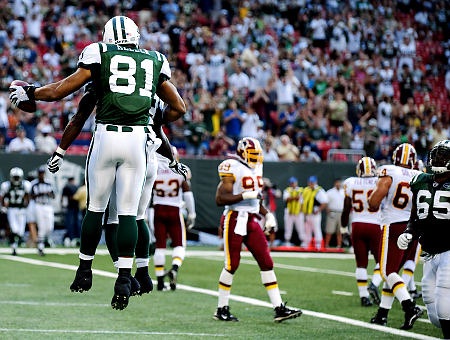 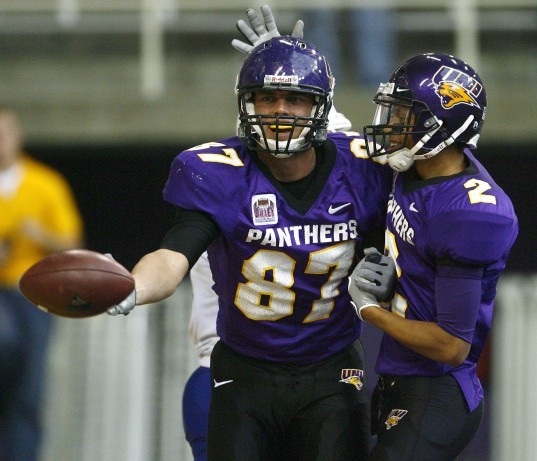 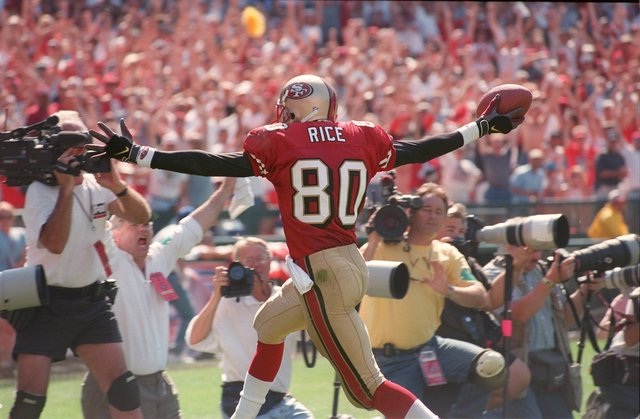 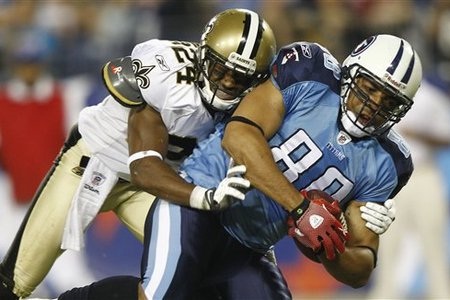 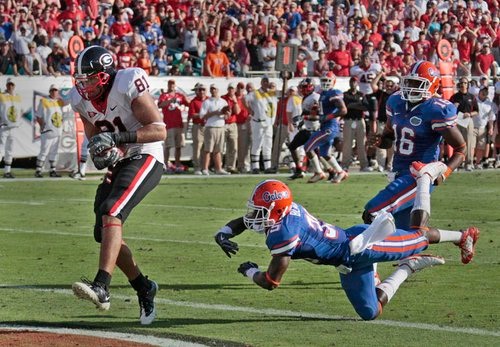 While the likelihood of this bet being made differs from match-up to match-up, in some games it can make for an interesting bet. From the images above, it does seem like the 80’s are a safe bet! 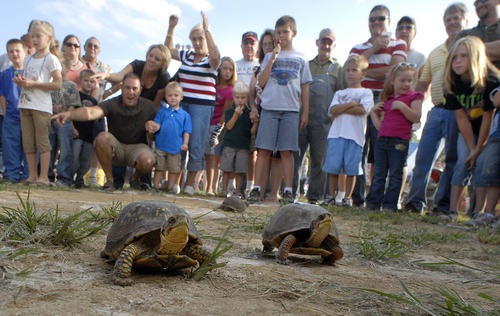 Sometimes betting on professional sports isn’t enough, which is why some gamblers turn to betting on made up sports. Popular at county fairs and among hobos, turtle racing has a surprisingly large following. 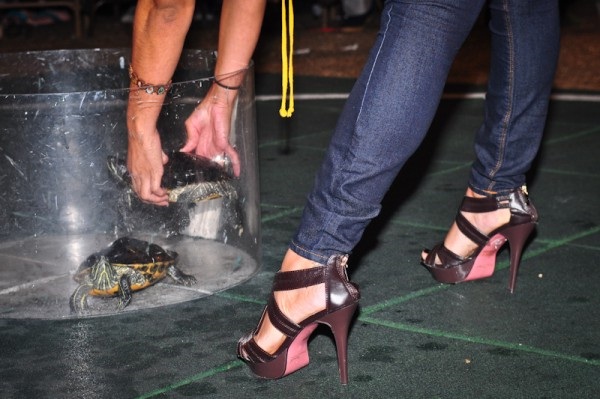 Performed by placing turtles in the center of a circle, writing numbers on their shells and seeing which turtle will walk out of the circle first, turtle racing was an incredibly popular betting sport before the great depression. Although it is no longer as popular as it was when Hoover was in office, turtle racing will always be a quick way to make a wager. 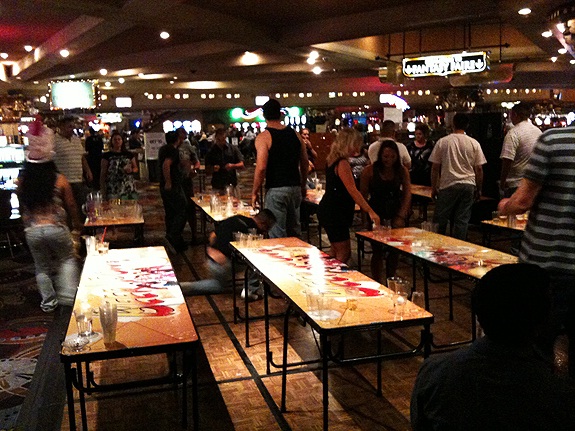 What started as a game played by college kids with no money could soon turn into a way for teams of adults to make a fortune. Bally’s in Atlantic City now offers beer pong tournaments for anyone looking to win a boatload of money, or get hammered trying. 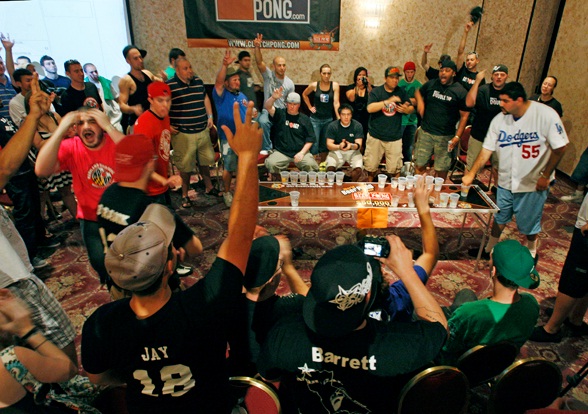 Although it may be difficult to get a game that blatantly endorses alcohol on the air, many experts believe professional beer pong to be the next big thing in professional sports. Although that may be years away from happening, it may be a good idea to begin training immediately.

6. Number on the Saddlecloth of a Winning Horse 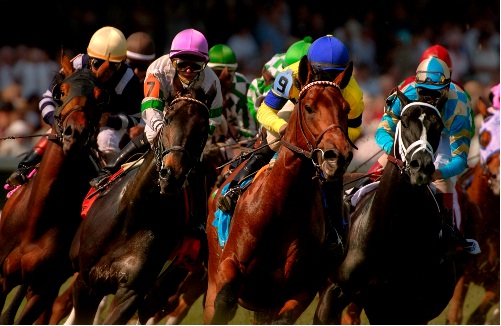 Though it may seem safe, betting the odds and evens in horse racing is not the same as roulette. Although many races have the same number of odd and even numbered horses in the running, the favorites are scattered throughout. 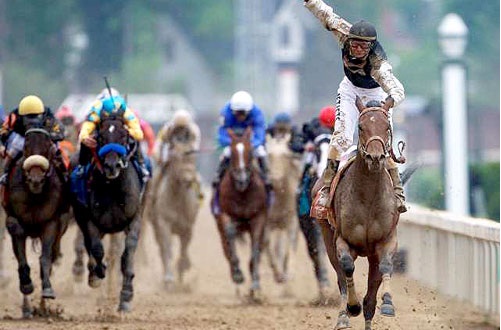 In any given race there could be a much higher likelihood of an even or odd numbered horse crossing the line. Though the odds are never high enough to make a fortune, betting the saddle numbers is a fun and easy way to play ten horses at once.

7. Who Will the MVP Thank First? 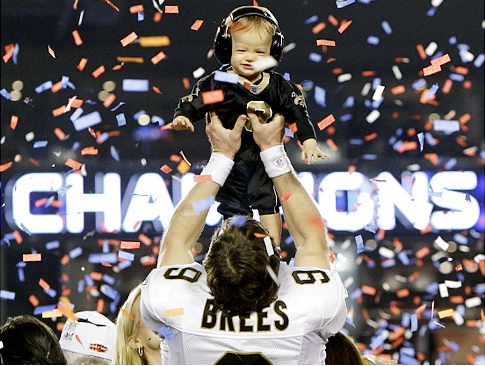 If you just won the Super Bowl, who would you thank first? Some thank coaches, some thank families, and others thank Jesus; every MVP thanks somebody first, and where there’s a choice, there’s a bet. Vegas lays odds on just about everything, and for those who are too compulsive and crazed not to have money riding on every facet of the sport, there are bets accepted on the MVP speech. And if you don’t see the option you want, many oddsmakers will come up with custom odds for the unlikely person you think they might thank! 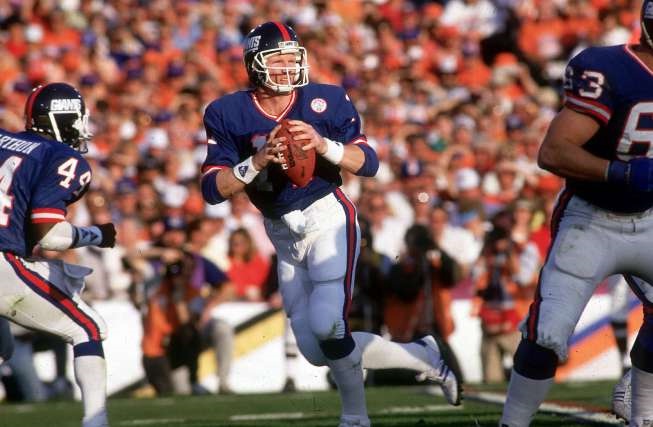