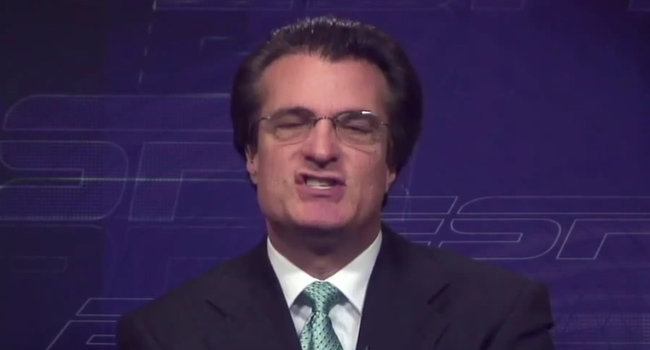 The National Football League Draft can be an exciting time for fans and the media but it can also be as boring as watching paint dry. In one of the few quality acts under the leadership of NFL Commissioner Roger Goodell, the league finally changed the amount of time teams had on the clock and it has been a welcome change for most fans.

It is often during this time of year where my friends and I long for something to wager a few bucks on. The NCAA Basketball Tournament is long since over and our Masters’ Pool is history as well. Betting on the NBA and NHL playoffs is fun, but they take so long to play out many of us actually lose interest.

With the NFL Draft ready to roll Thursday night from New York City, you may have some rare and unique opportunities to bet some dough on prime-time affair. Rather than take a drink every time Chris Berman makes a stupid nickname comment, there are some opportunities to actually put together a fun evening for you and some friends and it doesn’t have to be expensive. Unless you want it to of course…

The Draft Prediction Wager – This is one is pretty simple but should require a good deal of prior knowledge of potential draft picks. Just write down in order the picks you believe will happen in the first round.

Do not include trades and points are given for having the player selected at the same exact number in the draft. The monetary amount you choose is up to you but certainly make it worth your while.

Will you bet the SEC has the most players selected this weekend in the Draft?

The Conference Winner Wager – This one is a total no-brainer. Write down the NCAA Football conference that you believe will have the most guys selected in the first round. Take it to the next level by doing it for the whole draft.  SEC anyone?

The Position Wager – So, you think wide receivers will dominate the first round? Then put your money where your mouth is big guy? Lay money on which position you believe is the one most selected in the first round. Use first pick of the second round as a tie-breaker or until the tied positions are selected again the second round.

The Berman-isms Wager – This of course will force you to watch the first round of the NFL Draft on ESPN so you have my apologies. In order to do this one, you’ll need to decide just what a ‘Berman-ism’ is. The group can do this on a case-by-case basis but you should have some clearly defined rules prior to the start.

The group should establish an over/under number and then you personally have to decide whether Berman will go over or stay under that number. This one is obviously a little bit subjective so please make sure you define your expectations clearly.

If you wanted to break from the ESPN monopoly, you could also include Mike Mayock’s mock draft. He is of course from the NFL Network.

These are but a few of the ways you can enjoy the draft without being bored out of your mind and as always, enjoy your adult beverages and wagers responsibly.