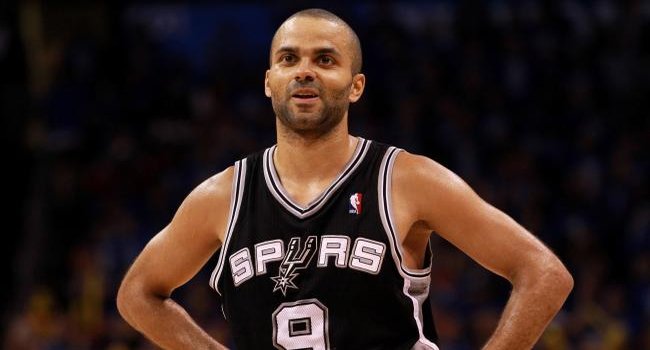 I never like blaming one guy for a team’s defeat and I’m not going to start now. You may think I’d have every right to considering I picked the Memphis Grizzlies to defeat the San Antonio Spurs in six games in the Western Conference Finals.

Well, I certainly got my rear end handed to me much like the Grizzlies did as the Spurs finished them off Monday night in Memphis. The win sends the Spurs to the NBA Finals for the first time since 2007 and gives them a very surprising sweep of the Griz.

It’s hard not to point the finger at Zach Randolph because he was not very good in any of the four games. Any time you’re a big man and you barely shoot over 30% from the field then you know things are not going well.

Randolph had a miserable Western Conference Finals barely shooting 30% from the field.

I don’t lay it all on Randolph however, because he had significant help in the short-comings department in this series. Mike Conley may have played well offensively, but he was abused by Tony Parker on the other end. While that happens to many of the top guards in the league, Conley saw it happen in four straight games.

With that said, Randolph’s failure to help control the paint was really the major issue in this series. While he and Marc Gasol got their share of rebounds, their put-back attempts were never unchallenged. Thiago Splitter, Matt Bonner and Kawhi Leonard were relentless in their defense of the front court.

At issue now for Memphis is the future of the team. Will Lionel Hollins be back as his contract is now up? Will Zach Randolph, who isn’t a favorite of Hollins, be back? Do they build around Gasol and Conley?

There is a lot at stake for a team that made its’ most impressive playoff run in team history and now the front office needs to get it right.

The Spurs meanwhile are nothing short of phenomenal. I honestly could not see a scenario where they would win this series in anything less than six games. The triumbrant of Duncan, Ginobili and Parker are the only trio not belonging to LA or Boston to make four trips to the Finals.

At 31 years old, Parker is clearly the ‘youngster’ of this group and he’s playing at one of the highest levels of his or anyone else’s careers. Parker poured in 37 points to lead the Spurs back to the NBA Finals.

The bad news? San Antonio will not open the Finals until June 6th at the earliest regardless of what happens with the Eastern Conference. The way the NBA insists on spreading out their playoffs is absurd and doesn’t even try to hide from the fact that the television, i.e. ESPN and TNT control the scheduling of the playoffs.

Regardless of who comes out of the the Eastern Conference, the Spurs will be without a game for basically nine days and that is no good for anyone. The chances of high-quality basketball being played are slim and while neither coach would use the layoff as an excuse, it can’t help but be noted.

For now, the run by the San Antonio Spurs should not be ignored and should the Spurs win the title, the play of Tony Parker in these playoffs will perhaps become a thing of legends.