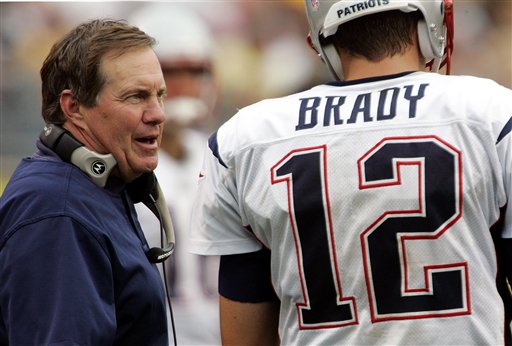 As the 2013 NFL regular season approaches odds makers are releasing their over/under totals for wins. The AFC East has been a tough division and this season should be no different.

With Bill Belichick on the sidelines and Tom Brady over center, the Patriots will always be a threat in each game they play. The Patriots have been given an over/under total of 11.5 by odds makers at Bovada with the Over on +115 and the Under -135.

Betting against New England to win 12 games is not a very profitable bet. They open with an easy three game schedule at Buffalo, and home to the New York Jets and Tampa Bay. Nevertheless, the loss of Wes Welker to free agency and Aaron Hernandez to a murder charge will make it difficult for Brady to win more than 11 games.

The Miami Dolphins have been given a win total of 7.5 with the Over on -135 and the Under on +115. This is the same win total as last season even though Ryan Tannehill has completed a full season as the quarterback and has new additions including Danelle Ellerbe, Mike Wallace, Dion Jordan, Jamar Taylor and Phillip Wheeler. The season starts okay with Cleveland and Indy, but then they face Atlanta, New Orleans and the defending champion Baltimore Ravens all before their bye week.

The Buffalo Bills have been given the win total of 6.5 with the Over sitting on +115 and the Under -135. Buffalo has a huge question mark stamped on each forehead of every player and coach. The biggest question starts at the quarterback position. Can EJ Manuel become the quarterback from day one and actually win games. There is talent at the wide outs with Stevie Johnson, TJ Graham and CJ Spiller. Add to that Robert Woods and Marquise Goodwin and that means lots of speed at the all important skills positions. However, the quarterback problems and a leaky defense spells trouble. 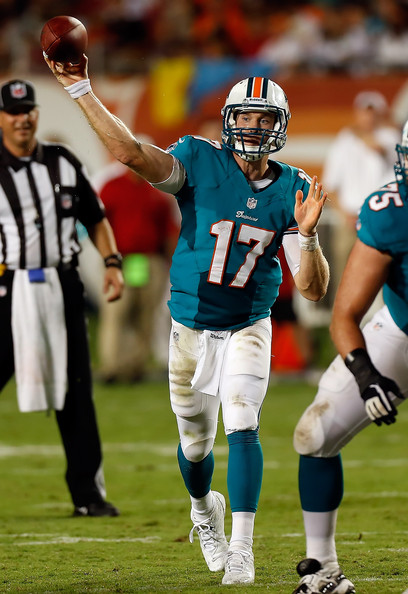 The New York Jets have also been give 6.5 wins for their total with the Over on -110 and the Under on -110. The total this season is two full games lower than that of last season and you do not need to be a rocket scientist to see why.

On defense, Darrelle Revis who is the best corner in the game is gone. On offense, they have a new rookie quarterback, but Mark Sanchez remains and will be needed before Geno Smith gets up to speed. The overall outlook is not a good one.