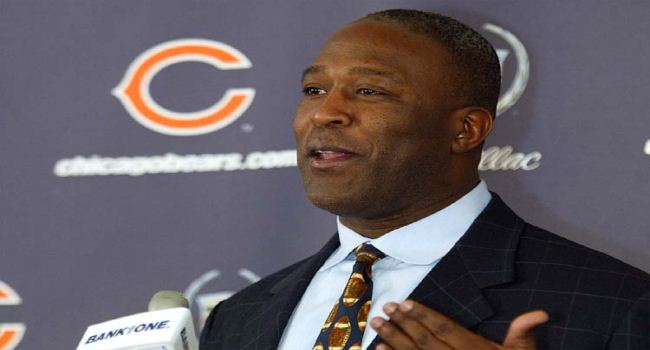 Black Monday in the National Football League has come and gone and with it, five head coaches are out of work. That brings our total to six dating back to the removal of Houston’s Gary Kubiak. Today I’m going to focus on the men who are now looking for work as well as the potential options for those teams now searching for new leaders.

Let’s start in Houston because they were opening number one in the first place. Gary Kubiak is not a bad football coach. He simply ran out of answers for a struggling quarterback in Matt Schaub and an offense that just couldn’t click. Keep in mind the Texans were a very popular pick to represent the AFC in the Super Bowl and now own the number one overall pick in the NFL Draft.

I really thought Lovie Smith was a shoo-in for this job because the defense was tailor-made for his tremendous skills and defensive experience but Smith seems headed to Tampa Bay as of this writing so what next for the Texans? Owner Bob McNair has a serious problem. He needs a franchise QB and a coach that can groom him but McNair went the offense route with Kubiak. If he goes defense, he’ll need a seasoned offensive coordinator.

I believe Detroit is probably the best of the six openings for a coach to walk into. The Lions possess a franchise QB, the league’s best receiver and a very good front seven on defense. The now-departed Jim Schwartz should be credited with getting this franchise back to respectability but the one overwhelming problem under his regime has been a lack of discipline.

The Lions will no doubt look for a guy who will clean up the penalties and other disciplinary issues but they also need a guy who can work with Stafford to help with mechanics and decision-making. The Ford family will take their time but they know they need a big hire here.

The firing of Greg Schiano in Tampa Bay was a little surprising but at the end of the day the guy had a lot of baggage tailing him. There is some very good talent on both sides of the ball for the Bucs which is why I think the Glazer’s are going after Lovie Smith. He will take care of the issue of players not playing hard or to their potential or he’ll get rid of them.

In Washington, Daniel Snyder saw the signs on the wall and knew he had to part ways with Mike Shanahan. Personally I think Shanahan can still coach but I think he’s lost touch with players of this generation. Robert Griffin III deserved a much better fate at the end of the season and hopefully the new coach will relate to RGIII much better than Shanahan did.

Snyder has been around the way with coaches so he knows the college coach from the veteran hire. Which direction will he go is the question?

Up in Minnesota the Vikings need a little more bang than any of the other five openings. Not only do they need a guy who can find a franchise QB but they need a head coach who will fill seats in the brand new stadium the Vikings will open as well. There is talent on both sides of the ball but there is the issue of Adrian Peterson’s contract and durability. Most importantly, will the new coach try to go with a QB already on the roster or will he push for a new signal-caller?

And what would a ‘Black Monday’ be without a firing in Cleveland? Rob Chudzinski was canned after just one year which leads me to believe there were greater issues than what most of us were aware. Regardless, the Browns will continue to look for a franchise quarterback as well as a home run threat in the backfield.

With a host of draft picks the new head coach will have plenty of new toys to test out in training camp. At this point, I’m not real sure the direction the Browns will go but I do believe they’ll likely stay with a guy with NFL experience versus bringing in a college coach. Just a gut feeling based on the front office there in Cleveland.

Stay tuned because I don’t think the firings are through just yet. Oakland, Tennessee and Dallas could still see some movement.