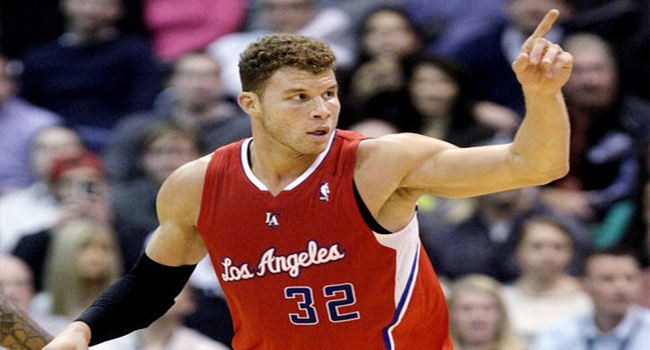 Fans often forget that the NBA season can be grueling. It’s one thing to be able to sleep in your own bed and drive into the arena in your own car but being on the road is another thing altogether.

Each year teams like the Rockets get kicked out of their homes for as much as two weeks or more because the rodeo or some other event is in town. Right now, it’s the Golden State Warriors who can relate to this and their game with Chicago is on my slate for tonight.

Houston (+5.5) at LA Clippers – The Rockets are coming off a game late last night in Sacramento so my number will be a little off heading into their showdown with the Clippers this evening.  The Rockets have strung together an impressive nine wins in the last ten games and they find themselves in the third spot out west a half game up on tonight’s opponent.

The Clippers may be pulling things together at the right time as they’ve won two straight and six of their last ten. LA went into New Orleans on Monday night and defeated the New Orleans Pelicans 123-110 behind 13 assists from Chris Paul.

The assist numbers aren’t surprising considering they are 3rd overall in the NBA in that category. Houston defeated Phoenix 115-112 behind 25 points and nine rebounds from Dwight Howard. I like the streaking Rockets and love them getting the points tonight as well.

Brooklyn (+3.5) at Portland – As difficult as the Knicks are to figure out these days, the team across town isn’t much different. The Brooklyn Nets are just a half a game from falling from the sixth spot to the eighth spot in the Eastern Conference. Then again, they are just 4.5 games from being the third seed. Such is life in the East these days.

The Blazers are finding themselves in the fifth spot in the Western Conference but could just as easily be in the third spot by the end of the night. The good news is that they have a spread of 3.5 games between them and Golden State who is currently sixth.

The Nets come to Northern California off a 108-102 win against the Lakers. Deron Williams poured in 30 points for Brooklyn in the win. Portland returns home after a game on the road in Denver last night.

Either way, I expect the Blazers behind their top scoring and top rebounding team in the league to cover.

Golden State (-3) at Chicago – You have to hand it to the Chicago Bulls. Derrick Rose goes down again with a season-ending injury yet they refuse to pack it in for the second straight year. Granted, the horrific Eastern Conference has a lot to do with them being able to be where they are but still…

The Bulls are currently the fourth seed in the East and have a 1.5 game lead over fifth seed Washington. Chicago has won six of ten and did lose their most recent game against the Heat in Miami although they did tip off last night against Atlanta.

When they return home, they’ll have the Golden State Warriors waiting for them. Golden State will have to deal with the NBA’s second best defensive unit in Chicago and will look to use their offense to generate just enough.

The Warriors most recent win was a 104-96 win over Detroit in which Steph Curry led the team with 19 points.  This is the second of a six-game road trip for Golden State and is arguably their toughest game outside a trip to Indiana.

Despite playing pretty solid defense themselves, I like the Bulls getting the points tonight.