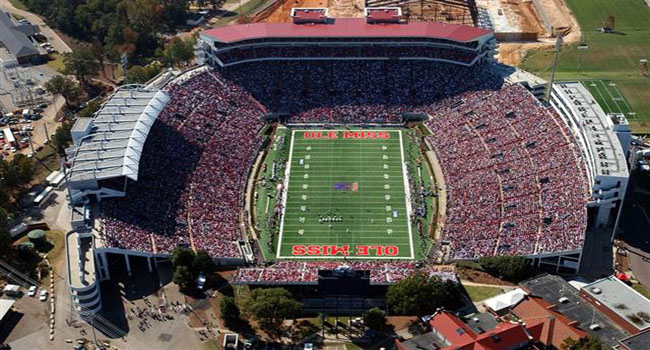 There are times when I find myself so enamored with getting you some good betting information that I make a mistake or two. Usually it’s a missed bit of punctuation or a double up on a word in my haste to get the information to you. Yesterday however I committed a pretty egregious error that I’m a bit embarrassed about for a couple of reasons.

First I gave you everything you needed to know about the Arkansas State at Louisiana-Lafayette game. The only problem is that the game isn’t being played tonight. It was played Tuesday night. I completely read the date incorrectly. Worse yet was I thought for sure the Red Wolves would win in Lafayette but nope. The Rajun Cajuns prevailed 55-40. Please accept my apologies…

On to the topic of the day.

I read with great interest an article at Peter King’s MMQB website about the potential for expansion to Europe that quickly turned to a discussion about the length of the regular season. Jenny Vrentas wrote about getting the idea for this regular season change from a reader who commented on an article of hers about NFL expansion to London.

The reader suggested a regular season of 19 weeks with a 17-game schedule. Each team in the league would have eight home games, eight away games and one neutral site game. Obviously with 17 games in 19 weeks, there would be two bey weeks for each team. On the surface, it looks like a good idea but it has flaws and lacks originality.

First of all, the idea of two bye weeks has already been done. In 1993, all NFL teams had two bye weeks. The regular season at the time was 16 games and that’s the way it remained. On this particular issue therefore, it isn’t exactly revolutionary.

One of the major flaws of the proposal is how do we determine who plays who at neutral site games? Right now, NFL schedules are based upon a rotation between divisions across the conferences, one division within the conference, two games against division opponents and then two in-conference games based upon order of finish the previous year.

So for example, the Pittsburgh Steelers are playing the NFC South this year (four games), the AFC South (four games), in-division opponents (six games) and then Kansas City from the West and the New York Jets from the East. That adds up to 16 games. Now let’s say we add a 17th game. How do we determine who that neutral site game is against and where shall it be?

Would it be fair for the Steelers to play the Eagles perhaps? What if they are the defending NFC Champs and the Steelers are coming off of a 3-13 season? Plus, where would you play that would be “neutral?”

Many in the NFL would like to see regional rivalries like the one I mentioned played every year. Dallas vs Houston, San Francisco vs Oakland, the Jets vs the Giants and so but how do you balance the schedule to make it as fair as it is now? Also, what do you do with a team like Atlanta? Who would there regional rival be or Buffalo for that matter?

The overriding problem with any such addition to the current schedule flies in the face of everything that the NFL currently stand for which is “player safety.” Playoff expansion, regular season expansion, blah, blah, blah. If they would just admit these ideas are about money above all else I’d at least have a little respect for their honesty.