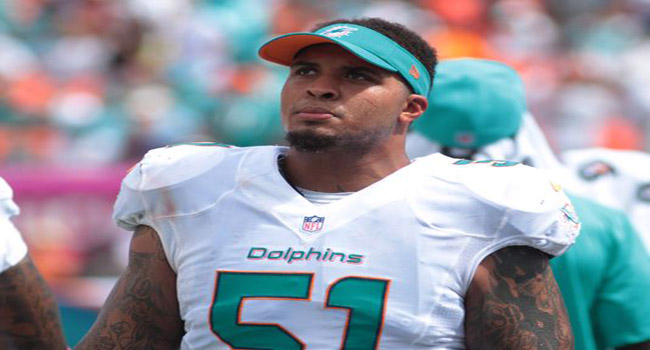 Buffalo (O/U 50) at Miami (-6) – Back in week two of the 2014 NFL season, the Miami Dolphins headed to Western New York fresh off of a season-opening win over New England. Buffalo was returning home following an overtime win Chicago to open the season. Oddly enough, the two AFC East rivals meet for the final time this season and again have identical records.

At 5-4 the stakes couldn’t be any higher in an incredibly deep AFC Playoff race. New England controls the division at 7-2 and both the Dolphins and Bills still have road trips to Foxboro in their future plans. Miami is 1-1 in the division while Buffalo is 2-1 but the pressure is really on the Bills here.

Their conference record is just 2-4 while Miami’s is 4-2. With so many teams still alive in the AFC tie-breakers are crucially important. In order for the Bills to win, they must get something out of their 26th ranked offense. Miami boasts the fourth-best defense in the league right now so the task will not be easy.

Conversely, Miami has to deal with Buffalo’s fifth-ranked defense so I don’t expect a whole lot of scoring in this one.

The Pick: I like Miami to win but I think that number is too much. Take Buffalo getting the points and take the UNDER.

East Carolina (-2.5) at Cincinnati (O/U 68.5) – The Pirates are coming off a 20-10 loss to Temple where they committed seven turnovers. The Bearcats are just a game behind ECU and would jump ahead of them with a victory.

Both teams have proven they can score but I think the Pirates defend better.

The Pick: In a close one, take ECU to cover and the UNDER.

Cal (O/U 72) at USC (-14.5) – Sonny Dykes has the Bears a win away from being bowl-eligible which is a big step forward from last year’s 1-11 record but the Trojans have had their number of late. Cal doesn’t have any problem scoring as they rank fourth in the nation but their defense is almost dead-last.

That should open up things form Trojans’ QB Cody Kessler who I expect will have a big game.

The Pick: Because Cal can score, I like them getting the points and take the OVER here.