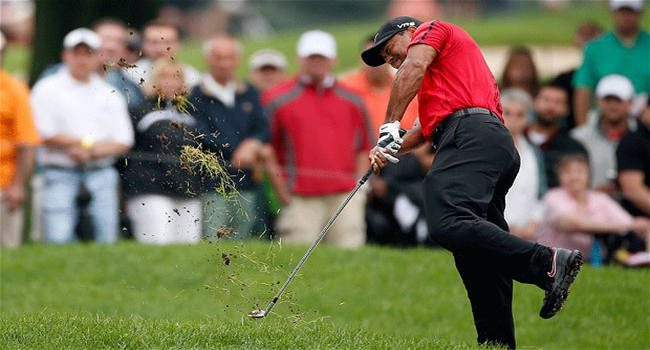 First of all, Merry Christmas to everyone! Hope your day is filled with all kinds of good food, family and fun. Today I’m giving you some Christmas wishes for any number of teams and athletes.

My Christmas wish is…

for Tony Romo to get at least one playoff win.

for Michigan to land a head football coach who wants to be there.

for Roger Goodell to resign.

for ESPN to cancel First Take and no longer allow Stephen A Smith and Skip Bayless on television.

for you to win every bet, on every game this coming year. (giggles a bit)

for Tiger Woods to walk off the course just one time and say, “I played like crap” rather than blame it on everything else.

for the Kansas City Royals not to be one-hit wonders.

for college football to immediately move to an eight-game playoff.

for ‘Mike and Mike’ to use more of my tweets.

for the National Basketball Association to become interesting again.

for Coach K to get one more title before he hangs up the whistle.

for soccer to go back to being a world sport and not an American one.

for Marshawn Lynch to actually give a decent interview after a game.

for Steelers’ Coach Mike Tomlin to drop a few of his cliches.

for MMQB’s Peter King to finally admit he’s just a shill for the NFL.

for the NCAA and EA Sports to find a way get the NCAA Football video game back for us.

for NFL people stop using the word “elite” when it comes to quarterbacks.

for Antonio Brown to go up against Richard Sherman in the Super Bowl.

for Peter Edward Rose to be inducted into the Baseball Hall of Fame.

for all of us to just admit that college football and basketball is nothing more than a minor league for the pros.

for Mike Emrick to call every game in every sport for the rest of his life.

to never see another pro athlete charged with domestic violence.

for the Super Bowl to be a national holiday and everyone gets the next day off.

for the Atlanta Hawks to the NBA Title.

for the Detroit Tigers to win a World Series before owner Mike Ilitch dies. No one has been more important to Detroit sports than he has.

for group celebrations to be allowed after NFL touchdowns.

for a “Gretzky-like” figure to reappear in the National Hockey League.

for the Cleveland Cavaliers to lose in the NBA Finals. Let’s face it; it makes for more interesting sports talk.

for the Lakers and Celtics to continue being irrelevant.

for defensive backs so they can actually play defense again.

for Jerry Jones’ plastic surgeon who must be tired of seeing him walk through the door.

for Larry Fitzgerald to get a Super Bowl title before he retires.

for Al Michaels to narrate my life.

for someone in a Santa suit today at an NBA game to do something ridiculous.

for officials at all levels and in all sports to remember it isn’t about them, it’s about the game.

for Oregon to settle on a uniform or 50.

for Devon Still’s daughter to make a complete recovery.

for karma to show up at Jameis Winston’s door.

for the NFL Playoffs to be as great as ever.

for your favorite teams to do as well as they can!