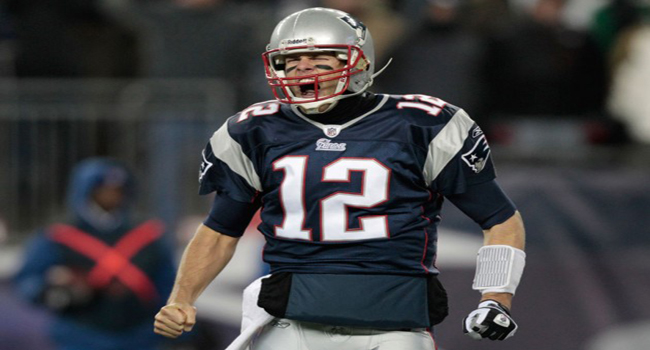 On Sunday night, we will be able to finally stop worrying about deflate-gate, what Marshawn Lynch says or doesn’t say and whether Idina Menzel has messed up the national anthem or not. In short, it will finally be time to play football.

Choosing who to go with in Super Bowl XLIX has not been easy. There are so many factors that must be considered for both teams and of course we can never predict turnovers or how the game is called by the officials. Nevertheless, I think I have a good read on this game so see whether you agree or not by reading on.

Super Bowl XLIX New England Patriots (-2) vs Seattle Seahawks (O/U 47.5) – Let’s take everything off the field off the table. That means let’s focus on the two teams and not deflate-gate or Marshawn Lynch’s hat.

Tom Brady is making his sixth start in a Super Bowl and he’s lost his last two which were both against the New York Giants. In the prior five Super Bowls, the game has come down to the final drive and I feel this one will be no different.

If we analyze both of the Patriots’ losses, the Giants were able to get consistent pressure up the middle on Brady and most of that pressure came from just the front four defensive linemen. The Seahawks are significantly better than the Giants were in the secondary but can they get the same type of pressure the Giants did?

My assumption is that the Patriots will learn from Denver’s struggles last year in the Super Bowl and they will not abandon the run. The problem is whether Josh McDaniels chooses to use LeGarrette Blount or another running back like Jonas Gray. Seattle must also decide how they are going to cover Rob Gronkowski. Will they attempt to keep a linebacker on him or will Kam Chancellor or Earl Thomas be stuck with that assignment?

When the Seahawks are on offense, they will know that Bill Belichick typically likes to take away his opponent’s best player. Common sense points us to that being Russell Wilson or Marshawn Lynch. Pete Carroll and offensive coordinator Darrell Bevell will be prepared and I think you’ll see more read-option from Seattle than we’ve seen recently from them this season.

If they find any success with that, the passing game will open up, especially on the edges and to the tight ends. Will that be enough to keep New England on it’s heels defensively?

Obviously the one area we can’t forget is special teams. Turnovers or major mistakes here are likely to be disastrous as close as I expect this game to be.

The Pick:  No one holds a lead as well as the Seahawks but I think they will fall behind early. Tom Brady has an opportunity to seal his legacy as an all-time great with a win and to do it, he’ll need a touchdown to win the game late. I think Seattle takes its’ first lead in the second half and holds on to win 27-23. Take the Seahawks and the points and take the OVER.