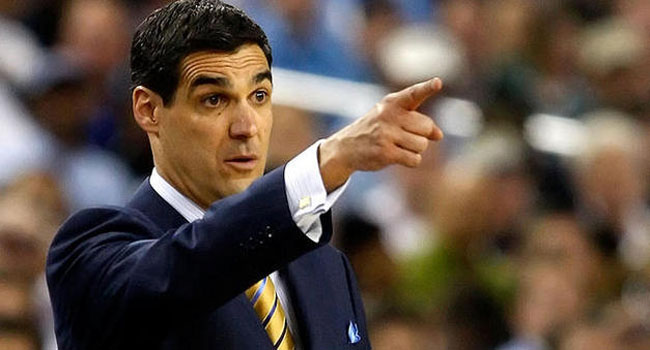 The National Basketball Association is still on their All-Star Break which means I turn my attention to the college scene. Believe it or not, we are already getting close to conference tournament time for some of the smaller conferences and before you know it, the big boys will be on stage as they prep for the tourney.

The Pick: The Pirates rebound better than ‘Nova does so I like them getting the points but I like the Wildcats to win.

Pittsburgh (+13) at Virginia – The Panthers are coming off of a very important home win over North Carolina but this road test is a different monster altogether. Both teams are scoring in the upper 60’s each game but the Cavaliers are allowing a paltry 50 points per game defensively while Pitt gives 65 per game. The Panthers are a little board on the offensive glass than is Virginia but everything else favors the Cavs tonight.

The Pick: I like UVA to cover considering Pitt’s road woes of late.

Kansas (+1) at West Virginia – There really isn’t a stat to point to in this game that makes you jump on one side or another. Both teams score over 70 points per game and both give up about 65 per game. KU is a little better on the defensive boards while the Mountaineers hold an edge in offensive rebounding.

The Pick: I like the Mountaineers to cover at home but I expect a close contest throughout.

Clemson (+4) at Georgia Tech – This is a contest of two ACC teams who are not always used to being also-rans but that’s where they find themselves in 2015. The Tigers are 15-10 and are holding out hope of an NCAA berth but an NIT bid is more likely. Georgia Tech is under .500 and is going to need to pull off a miracle in the ACC Tournament in order to advance to the NCAA Tournament in March.

The Pick: I love Clemson here getting the points.