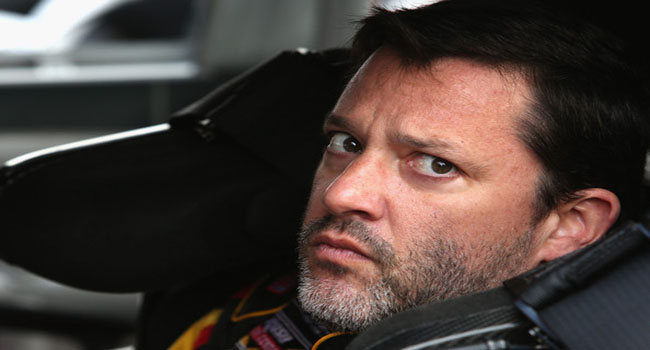 This Sunday is the Daytona 500 and unlike many professional sports, NASCAR kicks off its’ season with its’ biggest race. In other words, this is like the having the Super Bowl as the first game of the National Football League season.

The biggest news as we start the new season is that this will be the last full schedule for NASCAR legend Jeff Gordon. The four-time champion may race a limited schedule in the coming seasons but this will be in effect, his final run at a Cup title.

The opener at Daytona will also be the 14th since the death of Dale Earnhardt. There are plenty of people who know far more than I do about NASCAR but no one will alter my opinion. When Earnhardt passed away that day a piece of NASCAR did too and it has never recovered.

Also expected to be a story-line is the racing of Tony Stewart. He’s already proven that “Smoke” is back with his driving in the Unlimited as well as comments about racing in general. Common thought is that the only way Stewart is a factor in the Cup chase is if he returns to aggressive ways and style. That wasn’t easy following his accidental hitting of Kevin Ward, Jr on a dirt track race in New York. Ward of course died in the accident.

Our friends at Bovada have graciously provided us with the latest odds on who are the favorites for the 2015 Sprint Cup Chase.

Why wouldn’t he be the top favorite? He’s only won the Cup six times for crying out loud. Yes, he’s had a couple of down seasons but it’s not like he’s ready for retirement.

Gordon has been one of the racers that fans either love or hate. I think he’ll finally get more respect at tracks across the country in his final full season but I’m not sure that means a title. Harvick is the defending champion and repeating is never easy. He could be the first guy not named Jimmie Johnson to repeat as the champ since… Jeff Gordon.

Last season saw Kesolowski lead NASCAR in wins with six and there’s good reason to like his chances this season.

At some point, Logano is going to win a Cup and I think it happens pretty soon. He had some tough luck heading into the final race last year and looks to reverse that trend.

Kenseth didn’t win last season but did have 22 top ten finishes… Edwards is a bigger favorite with many NASCAR previews mostly due to a team switch… Kyle Busch is another guy who seems to be “due…” What can you say about Junior? He finds ways to win races here and there but will he find consistency?

Like I said in the opening, if he can put the past behind him and return to his racing style then the sky could be the limit.

Newman was pretty consistent last year despite not winning any races over the final 10. He has always been a guy who ‘could’ win the Cup so why not now?

My Pick: Jimmie Johnson doesn’t get enough credit for how fearsome of a competitor he is and I think he finds a way to add a seventh title.