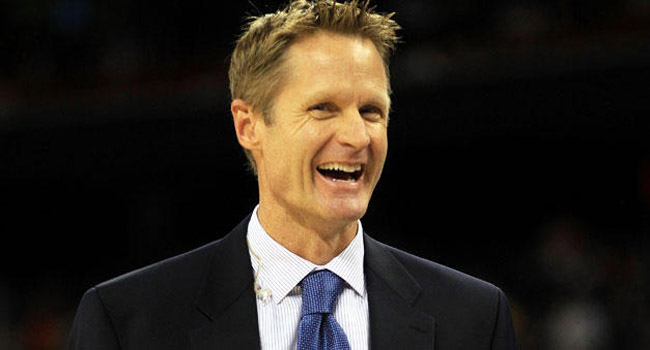 With four NBA games on the schedule tonight, why not take a look at each one of them?

Golden State at Washington – The Wizards have slipped to the fifth spot in the Eastern Conference having lost three in a row and eight of their last ten games. There isn’t much concern of missing the playoffs as they have a large lead over the seventh and eighth seeds. Still, with the best team in the league coming to town this could be a good time to get things back on track.

Golden State has won seven of their last ten games and has maintained their 3.5 game lead over second-seeded Memphis in the tough Western Conference. The health of Stephon Curry is in question but it appears just to be a sore ankle he’s dealing with right now.

Cleveland (-6.5) at Detroit – The Cavs have closed to within one half game of the third-seeded Bulls in the Eastern Conference. They’ve two straight and eight of their last ten games. Their chances of catching the Atlanta Haws for the top seed in the East are impossible with about 25 games to but the second seed isn’t out of the question.

Detroit has won two in a row and six of their last ten to close within one half game of eight seed Brooklyn and within one game of seventh-seeded Miami. The Pistons have to be happy with where they are considering they were given up for dead following the injury to Brandon Jennings.

The Pick: I like the Pistons to keep it close tonight.

Indiana (+7) at Oklahoma City – The Pacers have made a really nice run of late winning three-straight and seven of their last ten games. They are dead even with the Pistons and reside in the ninth spot. While the Eastern Conference is much weaker than the West, the chase for playoff positioning may be more exciting in the East.

The Pick: The Pacers have been hot lately but I like the Thunder behind Westbrook to cover.

Toronto (+3.5) at Dallas – This could be the best game of the night as the Eastern Conference’s second seed comes to Big D. The Mavs are in the sixth spot out West but are actually just one half game out of the third seed.Basically, this is the Western Conference in a nutshell.

Both teams have won seven of their last ten games as the Mavericks look to defend their home court.