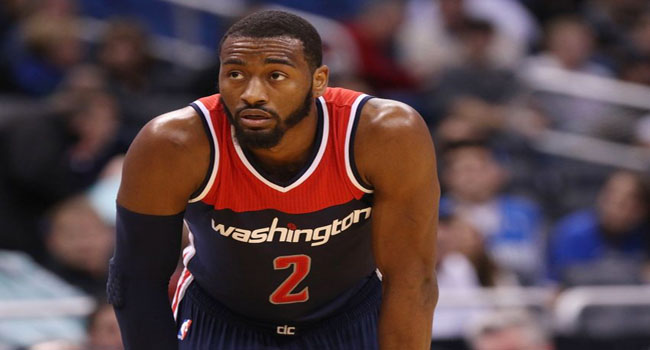 While the Eastern Conference is the weaker of the two conferences, the playoff race is unbeatable. Right now Detroit is in the 12th spot but amazingly, they are just one game out of the eight and final playoff spot. The Wizards are currently in the fifth spot and despite their poor play shouldn’t fall any further than sixth but stranger things have happened.

The Pick: It’s hard not to like the Pistons tonight getting the points as well.

Toronto (-12) at New York – The Knicks have dropped eight of their last 10 games and as you know are now without Carmelo Anthony for the remainder of the season. I’m glad he was able to get so many minutes in the All-Star Game before shutting it down. Did you sense the sarcasm there?

Toronto is feeling heat right now from both the Chicago Bulls and the Cleveland Cavaliers. They have a one half game lead over the Bulls and a one game lead over the Cavs as the teams battle for the second spot in the East. The tight predicament is due to the Raptors four-game losing streak.

The Pick: This is a good place for the Raptors to get back on track but I like the Knicks getting all those points.

Atlanta (-5) at Miami – Lost in all of the discussion about Cleveland’s big win over Golden State is the fact that the Hawks continue to lead the Eastern Conference. They’ve won six of their last ten but they’ve won three straight as they head to South Beach.

The Heat are trying to survive without Chris Bosh as they currently reside in the seventh spot in the East. The problem is that there are five teams within two and a half games of them.

The Pick: I love the Hawks to cover tonight.

Memphis (-5) at Minnesota – Despite winning six of their last ten, the Grizzlies have dropped two in a row and continue to hold down the second seed in the Western Conference. The T-Wolves may have gotten Kevin Garnett back but they have the worst record in the West and Memphis comes in having played well in the Land of 10,000 Lakes.

The Pick: I like Memphis to cover this evening.