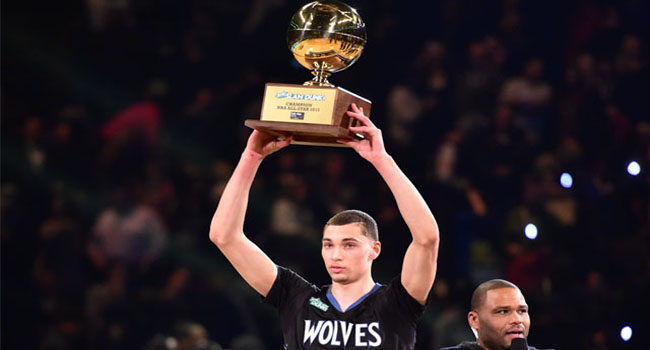 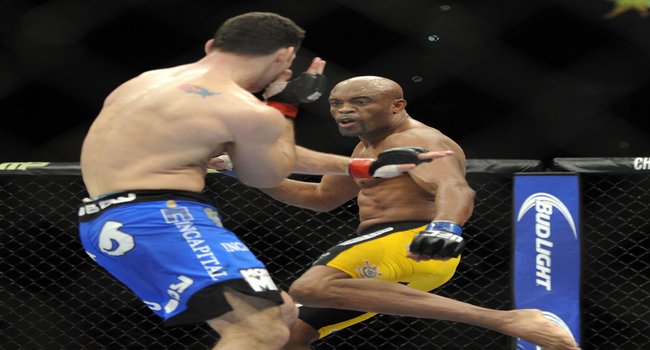 There’s nothing quite like waking up on a Sunday morning, grabbing a cup of joe and sitting down to write with a virtual smorgasbord of sports topics to discuss. Today is one such Sunday morning and I’ll try to be brief on each and every topic. Sometimes I find myself ranting a bit too much on certain topics thus missing a chance to discuss more stuff. See? I’m doing it already…

Last night may have proven to be the end of one of the great careers in sports. MMA legend Anderson Silva was defeated again by Chris Wiedman in UFC 168 by TKO in the most gruesome of manners. To say Silva suffered a broken leg would be nice. Most reports are that he shattered his lower leg. Coming back from such an injury is not impossible but should Silva even bother?

He really has nothing left to prove and will always be one of the all-time greats of mixed martial arts. Don’t be surprised to see him back though.

In light of this and other gruesome injuries MMA offers on many occasions, I can’t help but wonder why people aren’t as outraged by this as they are about injuries in the National Football League. Trust me, I know the millions or billions of reasons why but if Roger Goodell would just admit ‘player safety’ is a sham and it’s all about money then I’d sleep just slightly better.

Discussion has ramped up significantly in the last 24 hours about Penn State Head Football Coach Bill O’Brien becoming the next football coach of the Houston Texans. This would be a great ‘get’ for Texans’ owner Bob McNair as O’Brien has long been thought of as a potentially good NFL head coach. My question relates to not Houston but to Penn State. What happens to those kids who committed to play at Penn State for a coach that’s no longer there?

This is not a normal ‘coach takes another job’ situation either. You’ll recall that Penn State is in the midst of a four-year ban on playing for the Big Ten title and they may not go to any bowls in that period as well. If you really understand college football and recruiting then you know how tough it is to recruit top athletes with them knowing they won’t play for championships of any kind.

We all know the NCAA is a complete joke in almost every way and this is yet another, but something must be done to allow these players to have the same freedom their coach has.

If yesterday was in fact Teddy Bridgewater’s last collegiate game then he went out quite well. The Louisville signal-caller threw for over 400 yards and three scores in the Cardinals’ 36-9 rout of Miami. I think Bridgewater’s decision is an easy one and will be made even easier if his head coach, Charlie Strong, takes the top job at Texas as some think he will.

In my opinion, Bridgewater is the top QB that would be coming out this year. His accuracy is outstanding and his decision-making is very good as well. While I’m not sure if his overall game equates to being the number one guy on a team’s draft board, that doesn’t matter. Houston has the number one pick and a need at quarterback. Stay tuned.

Did anyone else find the NBA’s t-shirt style jerseys on Christmas Day to be as horrendous as I did? I felt like I was watching a European handball match rather than an NBA game. Selling gear is a top priority for any league but if you show up at the courts wearing one of those be prepared to be laughed back to the bench.