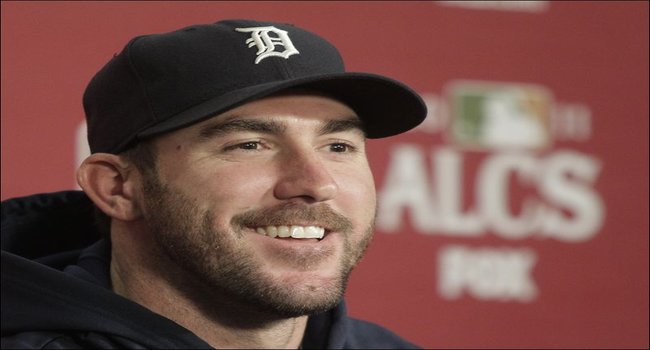 On Wednesday night, the New York Giants host the Dallas Cowboys in the 2012 NFL curtain-raiser. While both team’s division rival Washington Redskins doesn’t begin play until Sunday – at New Orleans (1:00 PM ET) – plenty will be switching the channel from baseball to football come kickoff time.

This could spell bad news for the Washington Nationals, who for the entire season have thrilled spectators with a true Cinderella story. If D.C. audiences do in fact shy away from baseball in favor of the Redskins, part of the problem will lay squarely at the feet of the Nationals front office and their impending decision to sit pitcher Stephen Strasburg.

Washington has historically been a football city. The Redskins have won three Super Bowls and two NFL championships since relocating from Boston in 1936, the last of which came in 1991. Since ’91 things haven’t been all that rosy for the Skins. The team’s last division championship came in 1991 and its last playoff appearance was 2007. Still, FedEx Field sells out each and every game.

In fairness for Washington sports fan, it’s not hard to see why the Redskins are the city’s biggest draw – despite being outside of the city, in Landover, Md.

In the NHL, the Capitals have won nothing. The team’s only Stanley Cup appearance came back in 1998 when the Detroit Redwings made short work of a 4-0 finals series. Even the appeal of Alex Ovechkin hasn’t translated to success.

In the NBA, the Wizards have been a doormat for the past decade. The team – then known as the Bullets – won the NBA championship in 1978, and since it’s been all downhill. A brief flirtation with Michael Jordan saw interest pique, but today’s Wizards team is hardly a draw.

That leaves the city with the Nationals.

Arriving in 2005 from Montreal, the Nationals sparked a mild interest in Capitol baseball finishing the inaugural season with a respectable 81-81, good enough for last place in the NL East. Last? Things got a lot worse. The six seasons that followed all ended with a losing record, with last season’s 80 wins being the high mark. 2009’s 103 losses was the low water mark.

But this season, the Nationals have surprised everyone. Behind a solid starting rotation which includes Stephen Strasburg (15-6, 2.94 ERA), Gio Gonzalez (17-7, 3.10) and Jordan Zimmerman (9-8, 3.01 ERA), the Nationals have already secured 83 wins, the most since arriving in D.C.

It’s not just about great starting pitching either. Tuesday’s 11-5 victory over the pitiful Cubs saw Washington bats light-up. A team-record six homers in one game were recorded as the Nationals tallied 19 hits and first baseman Adam LaRoche went 4-4 with two runs, two RBIs and a walk. Sure it was the Cubs, but this was the sort of performance that fans want to see, and in many ways have become accustomed to.

Currently 7 ½ games ahead of second-place Atlanta in the NL East, the Nationals are looking good for the city’s first postseason baseball berth since 1933 and something for D.C. fans to cheer about. For all intents and purposes, the Nationals should be a threat to keep Washington sports fans watching baseball instead of their beloved Redskins.

But, things could take a horrible turn by the end of this week. Stephen Strasburg is currently penciled in to pitch on against the Marlins on Friday. Having pitched 156.1 innings heading in to play, any kind of decent start will have him exceed the 160 innings limit that has been earmarked for his shutdown – a precautionary move following Tommy John surgery last offseason.

The Nationals front office is adamant that this shutdown is happening, even if the Nationals are not only in the thick of things but looking good to make some serious noise throughout October. That same front office shut Zimmerman down last season, and isn’t looking like baulking just yet.

If Strasburg is removed from the lineup, they have a solid set of players to rely on, but the loss of one big arm can make the difference between getting dumped early in October and making it to the later postseason rounds. It might also be considered a kick in the teeth to Nationals fans that are so close to enjoying the team’s success, yet so very skeptical.

One thing’s for sure, if Strasburg is shutdown, there’s a good chance that a lot of fans may well be watching the Redskins on Sunday afternoon and not the Nationals.